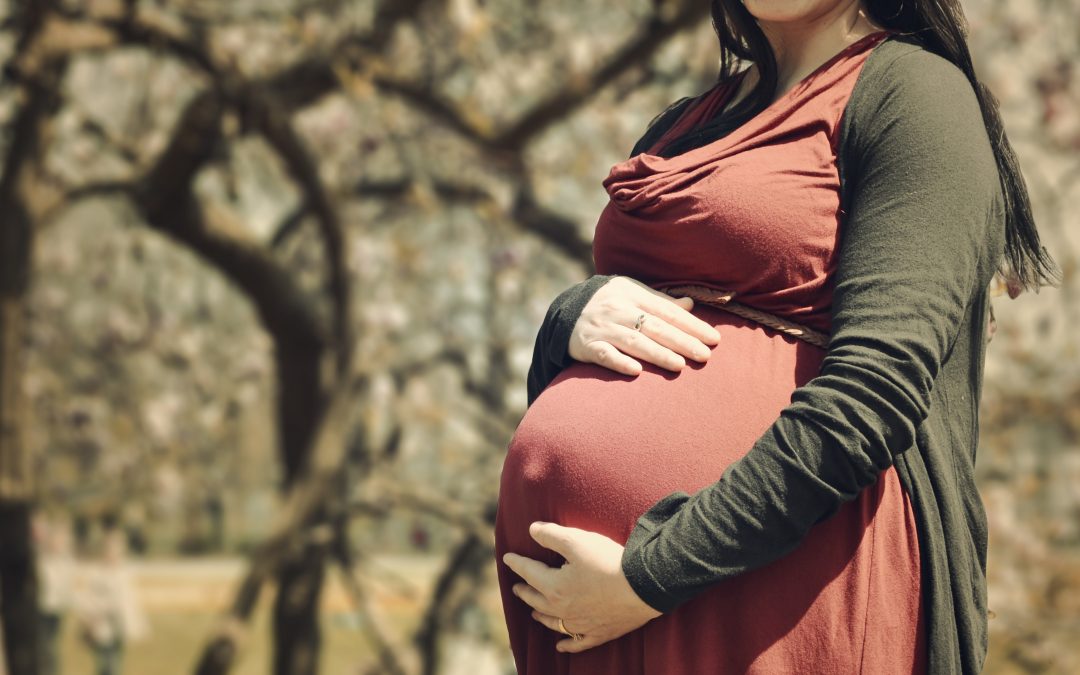 Group B Strep (GBS) is a transient infection commonly tested for in the third trimester of pregnancy. As much as 1/5 of women who are pregnant are silent carriers of this bacteria. It is often asymptomatic (no symptoms shown).

If a woman tests positive, and births her baby vaginally, there is a risk of infection to the newborn (1 in 4000 approx). Majority of newborns are symptom free even when exposed to GBS during labour. Since the majority of births occur in a hospital setting, any infection will be detected quickly in your newborn. (if they contract gbs)

> You go into labour prematurely (before 37 weeks of pregnancy)

> You have a fever (38 degrees C or higher) during labour

> You have previously had a baby infected with GBS

GBS infections in babies are usually “early-onset” (within 1st week after birth), with 90% occurring within 12 hours of birth. If you birth in hospital, it will be picked up rather quickly.

> GBS is not routinely tested in women living in states of Australia other than NSW and VIC.

A woman may test positive one day and be tested later with a negative result. (hence the use of the term transient

It is able to be treated naturally before resorting to antibiotics. See below. 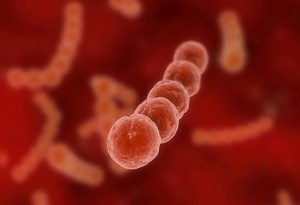 > Probiotics to take: Orthoplex Multigen or Bioceuticals Pregnancy Care 1 capsule twice daily with food (these are practitioner only products so please contact me to order them).

> Add garlic to your meals. It helps to spare good bacteria and kill off bad bacteria in the gut.

> Vinegar wash for vagina: The reason behind this is the vagina should be acidic pH. When it is acidic, it will be less likely to have strep bacteria growing/residing in it. Also beneficial at preventing thrush. Bonus! I have a recipe I use. Please contact me if you would like to know my ingredients and quantities 🙂

Ask for a re-test for GBS DURING labour. Since it is a transient infection, you will more than likely test negative later on, so if you feel ok about it (and this is a good way to prevent IV antibiotics for you and baby) request to have the test added to your file for a “during labour” test.

I can’t deny GBS infections do exist. I just want you, the pregnant woman, to make an informed choice prior to having your baby. If you need any extra information, please contact me.